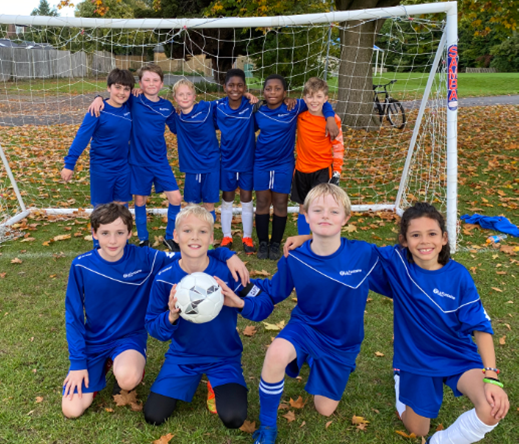 Our boys’ football team have got off to a flyer this season, with an impressing 0-5 away win against The Highway Primary school!

Good early teamwork presented Jude with a chance to put us 0-1 up and he did so, with a cool finish away to the goalkeeper’s left.

It was a very dominant display from the boys, but The Highway was presented with a gift of a chance. However, when called upon, Max A in goal produced an outstanding save to keep the score in LFA’s favour. 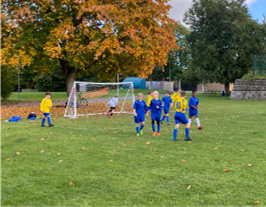 Shortly after, Jude doubled his tally with another fantastic strike! 0-2 going into half time!

The second half was all about one player, our newly chosen captain, Matthew with a second half hat-trick, making the score 0-5!

The boys should be very proud of themselves; let’s keep the good results coming!!! 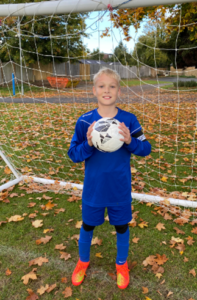